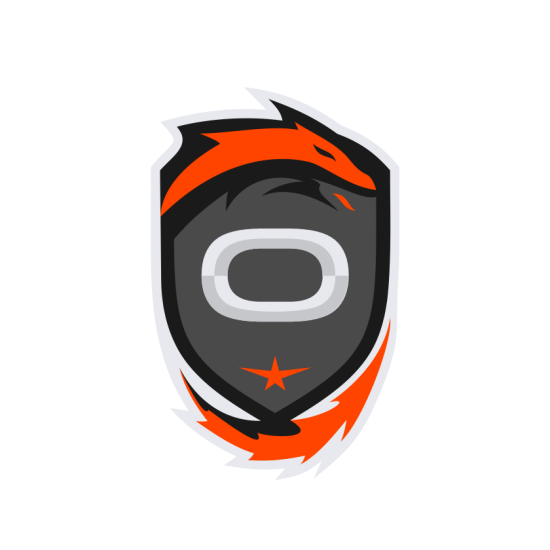 creating a tradition of academic and competitive success

Located in Kelowna BC, the Lakers are an independent collegiate transfer team competing in the BC Intercollegiate Hockey League

Established in 2021, the Lakers are an expansion team entering the BC Intercollegiate Hockey League for the 2021/22 season. As a collegiate transfer team, the Lakers are full-time student-athletes registered in Okanagan-based post-secondary institutions.

Over 800 Canadian junior hockey graduates have continued their competitive careers while earning post-secondary education in the BCIHL since 2006. The BCIHL promotes academic success, health and safety, and a highly competitive brand of hockey. 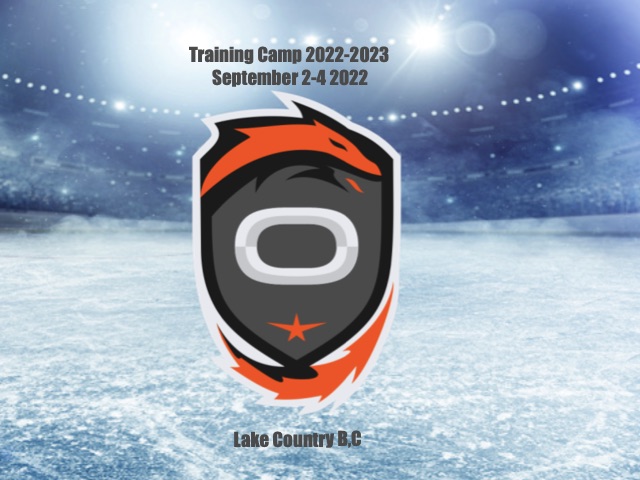 The Okanagan Lakers have announced their training camp dates for the 2022-2023 season, the camp will be held from September 2nd to 4th at the Windfield Arena in Lake Country B, C. Ice time will be announced at a later date. Registration is open to student-athletes that are enrolled full-time at UBC-O or Okanagan College. 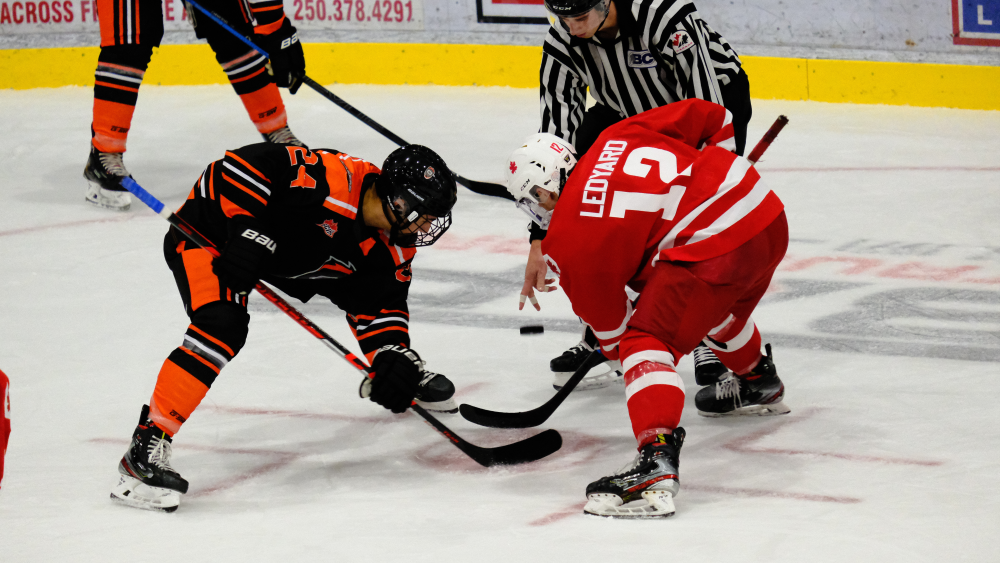 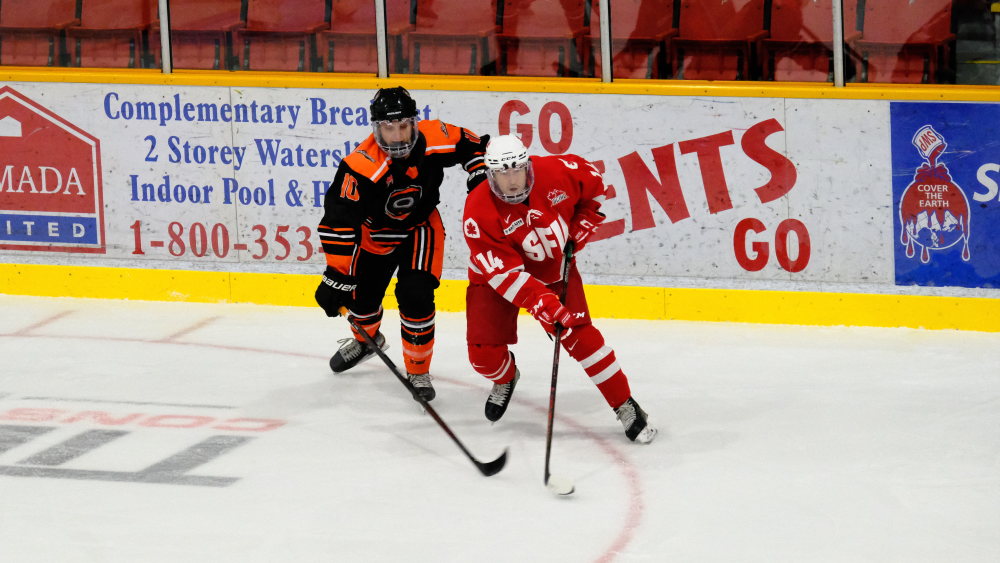 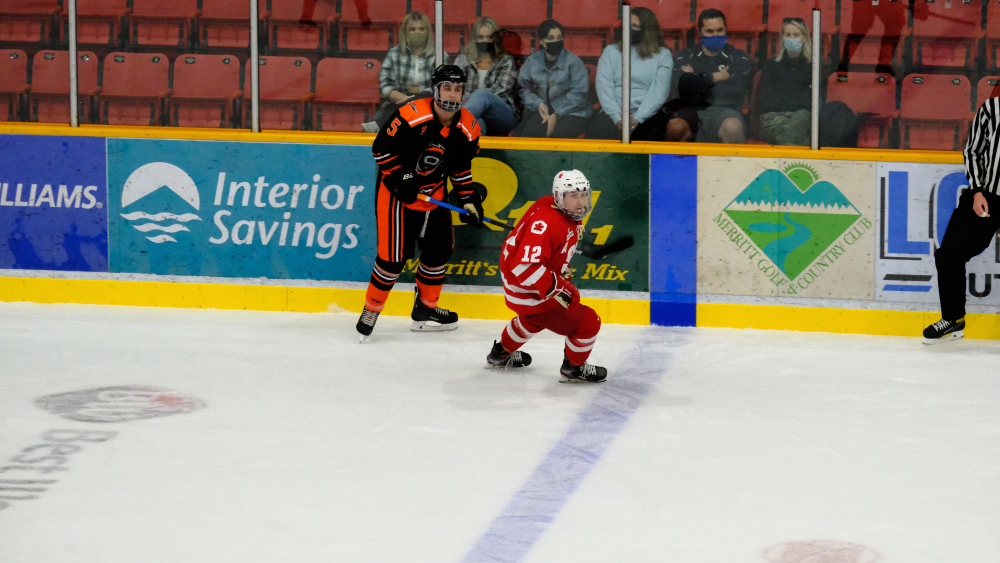 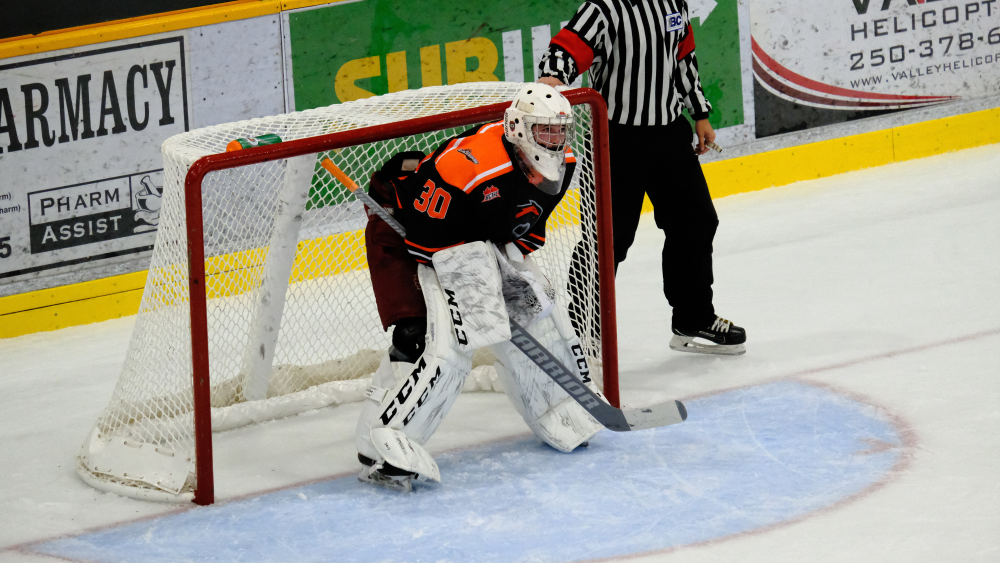 Complete the form below if you have any questions or would like to complete a recruiting application. All queries will be answered within 24 hours. You can also email us directly at info@okanaganlakers.com

Thank you! Your submission has been received!

Oops! Something went wrong while submitting the form